On this page you will find concise information about LineWars VR, for members of the press or other similar uses. If the page is lacking some information you would need, feel free to contact me at patrick@patrickaalto.com.

LineWars VR is a virtual reality re-enactment of the early 1990's cult classic game LineWars II. Pilot any friendly space ship in huge space battles containing dozens of ships, by teleporting between ships at will. Protect your star base, save the Princess from pirate scum, and defend humanity from an alien invasion! Or, play against (or with) your friends in several multiplayer scenarios. Fast-paced adrenaline-pumping space action!

Your grandfather was an elite pilot in the Royal Guard. You grew up listening to his awe-inspiring stories. It has always been your dream to follow in his footsteps. Are you ready to make your dreams become virtual reality?

You start your fighter pilot career guarding a remote outpost in the obscure Deneb start system. You are virtually alone on the StarBase when SpaceWatch sensors detect an asteroid storm coming straight towards the StarBase! The base captain promises you a promotion and transfer to the Princess Royal Guard, if you manage to save the base.

Save the base, proceed to the Royal Guard, and prove your worth in battle protecting the Princess from pirate scum. Who knows, you may even end up defending humanity from an alien invasion, and winning the heart of the Princess herself!

The game contains nine single player missions, and nine multiplayer scenarios. There are both co-op and player-versus-player multiplayer missions. Pilot any friendly space ship in huge space battles containing dozens of ships, by teleporting between ships at will. Fast-paced adrenaline-pumping space action!

The developer, Patrick Aalto, released the original LineWars II game back in 1994. He then went into a software engineer career developing business software, specifically information systems for public libraries. By the end of 2017 he wanted to get back to developing games, and thus he quit his day job in the beginning of 2018 and began developing LineWars VR full time.

Patrick Aalto has always been interested in space, and more recently in Virtual Reality, so he decided to bring these two interests together by porting his old LineWars II game into virtual reality. This year marks the 25th anniversary of the original game's release (and it's been 30 years since the release of his first LineWars game), so he thought it fitting to bring the old game to new generation of players.

The game will first be released on the mobile VR platforms, specifically Oculus Go and Samsung Gear VR. Being a solo indie developer, Patrick Aalto feels he cannot successfully compete against the big game studios in the PC virtual reality space game genre. Besides, he has always been interested in getting the best performance out of slow end hardware, as is evident by his various hobby projects, most notably PC emulators for the Nintendo DS and Raspberry Pi platforms (DSx86 and rpix86 respectively).

Patrick Aalto writes blog posts about the progress of the game (and various technical aspects of the development) once a month or so at http://linewars.patrickaalto.com/LWblog.html 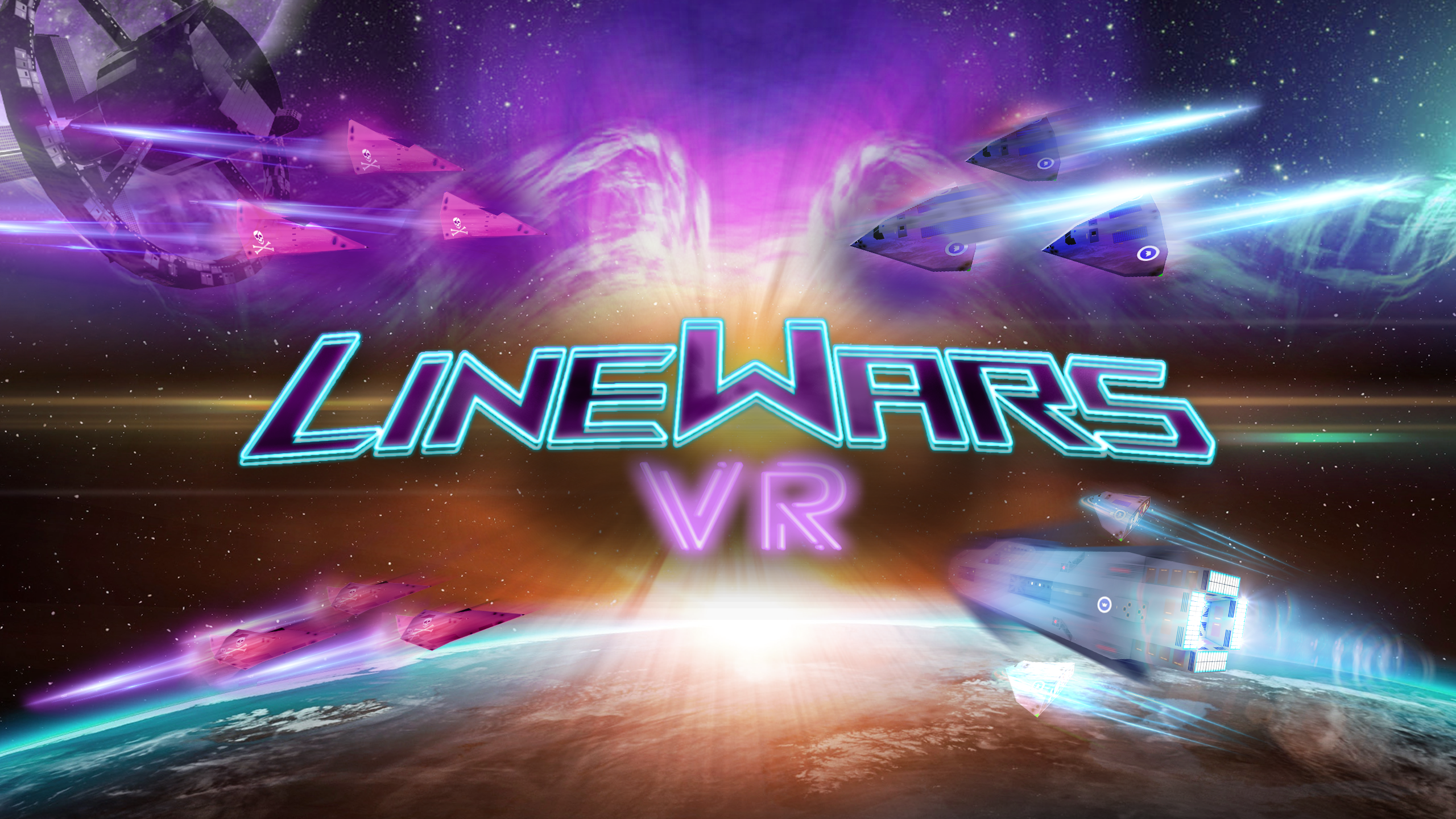 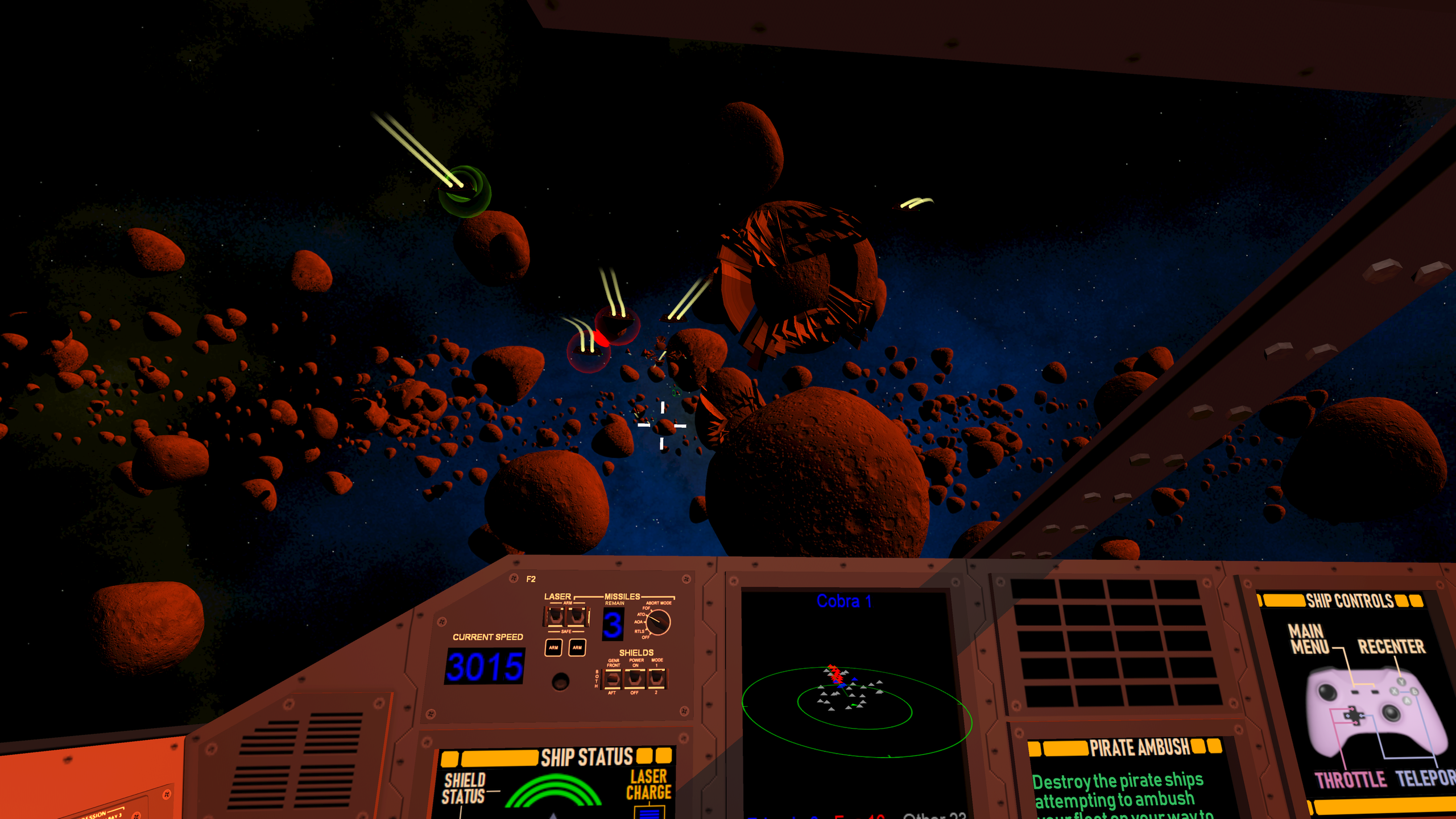 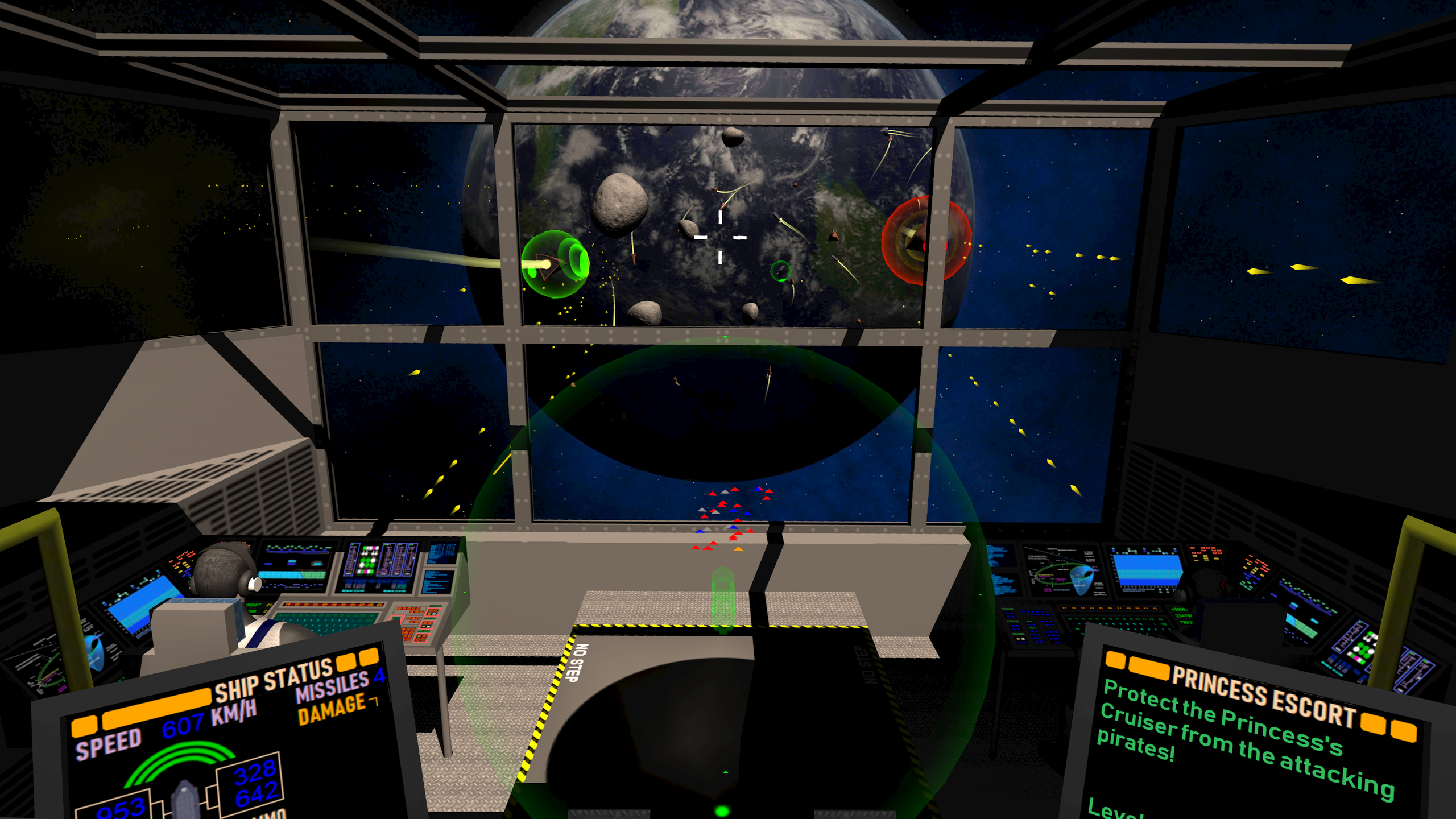 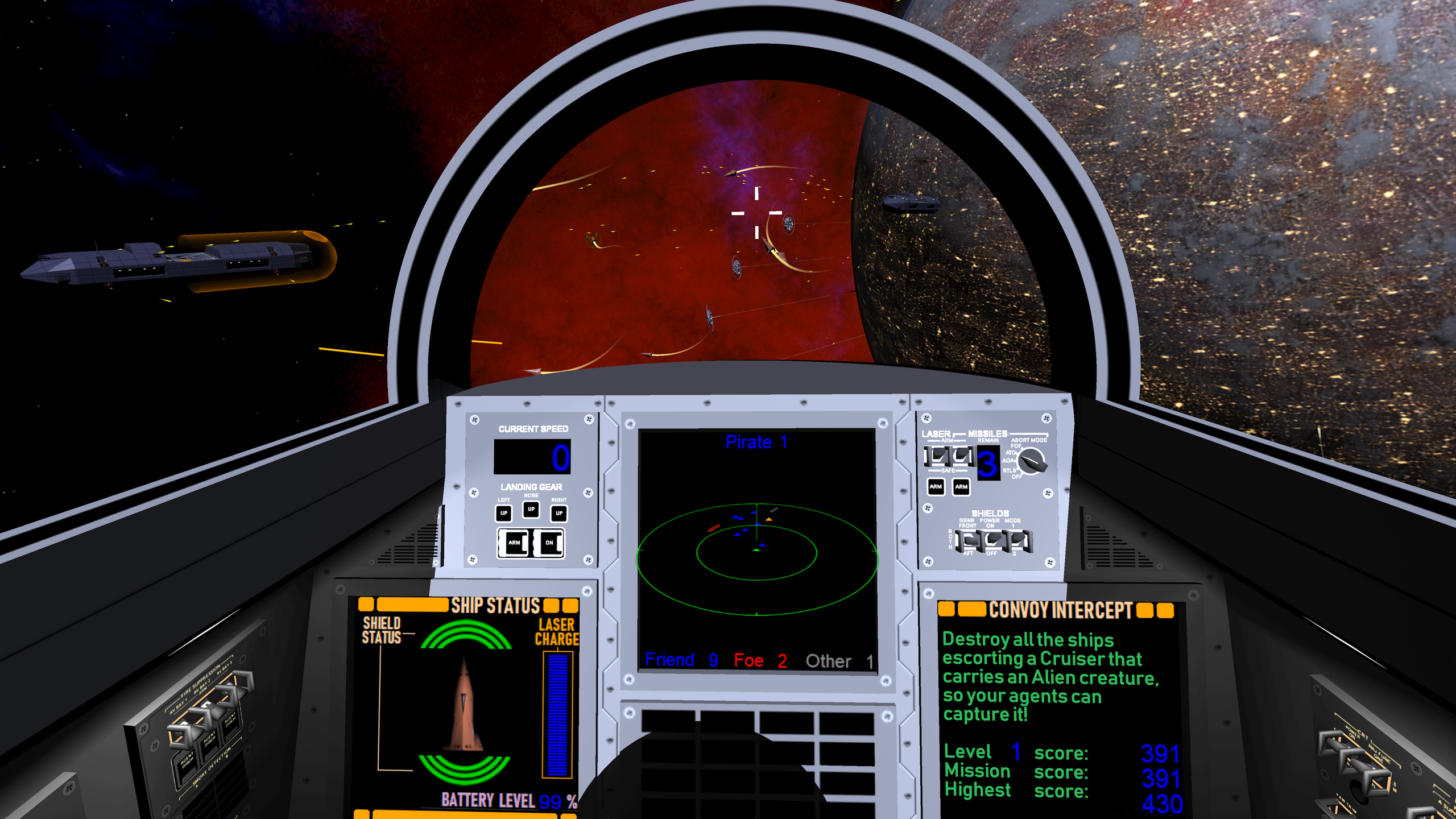 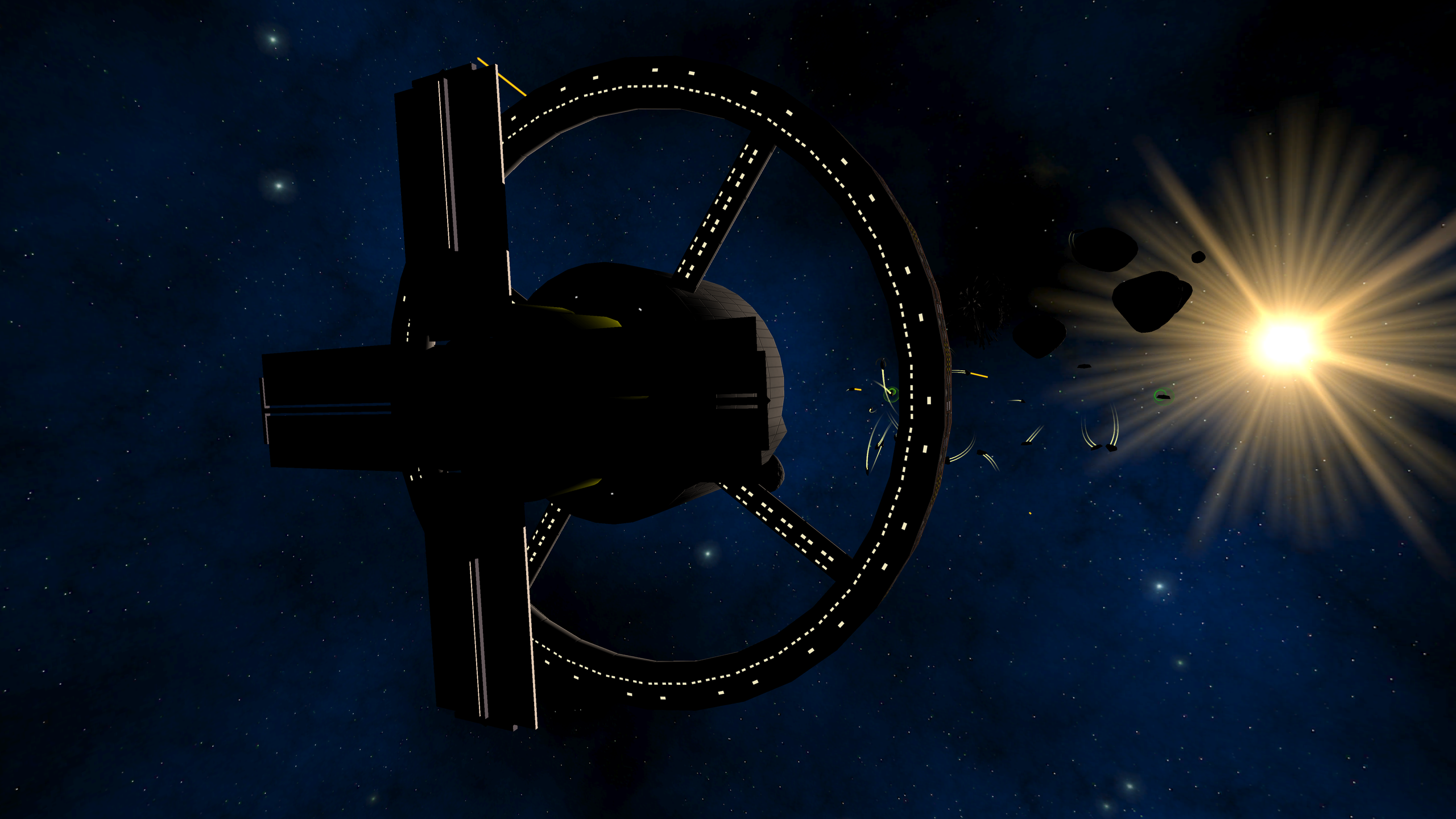 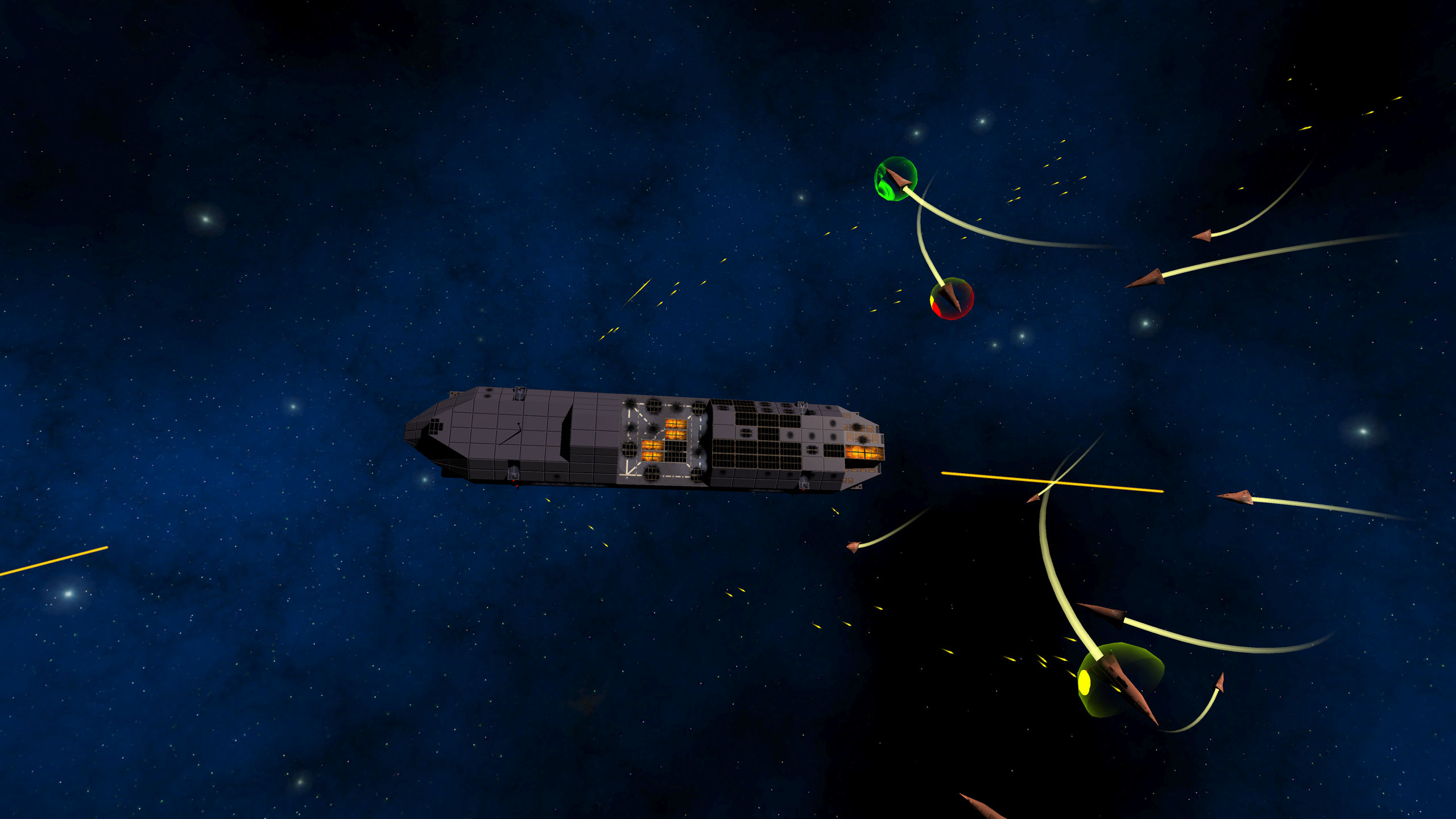